Starting with certain models introduced in late 2020, Apple began the transition from Intel processors to Apple silicon in Mac computers. 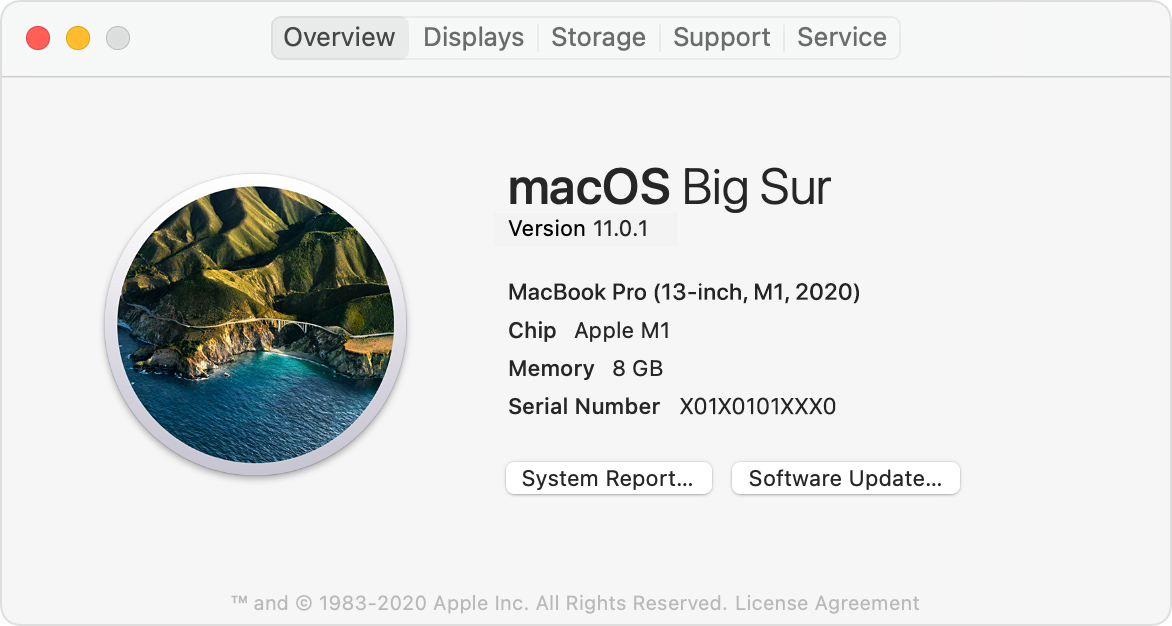 Until now the MacSign plug-in (1.0.2) only works natively on Intel based processors. 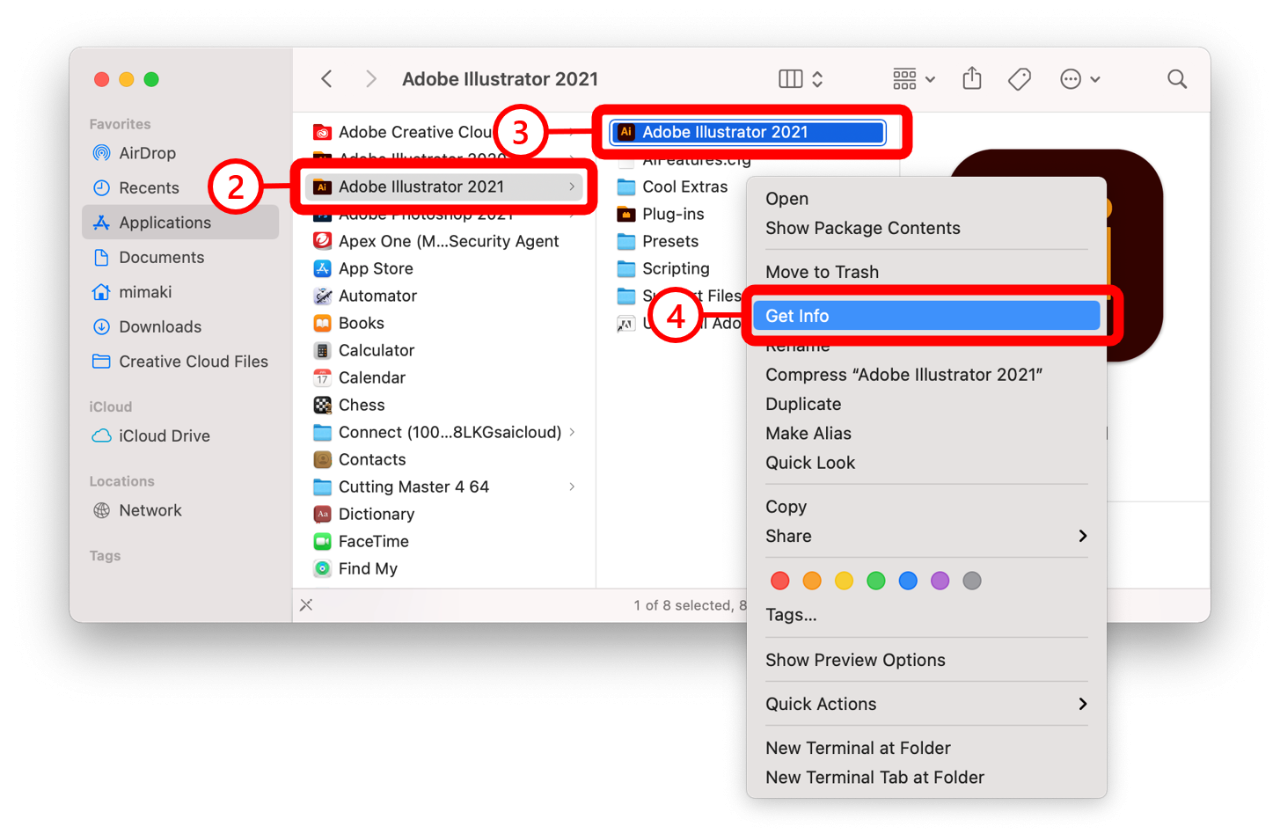 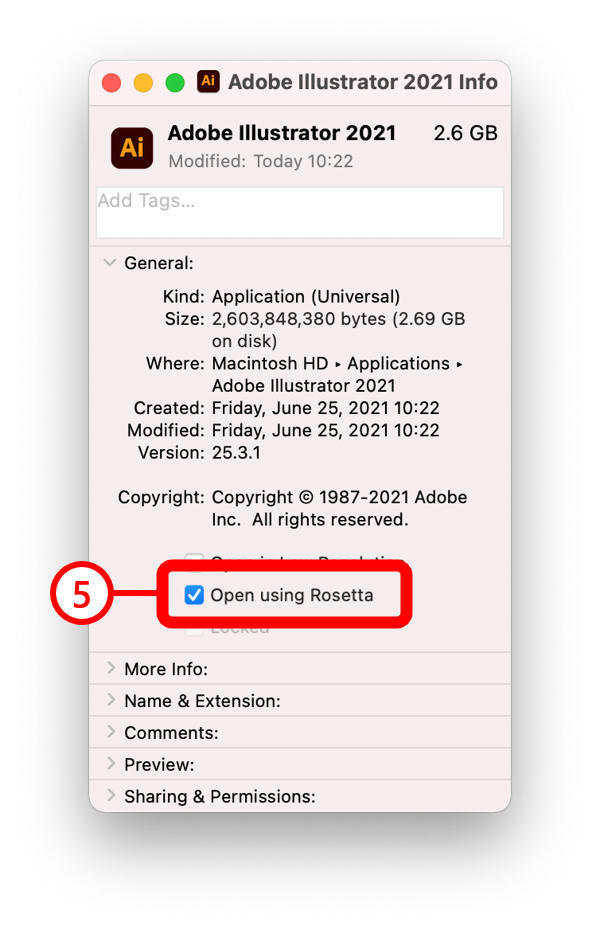 After installing, the plugin will work.

Did you find it helpful? Yes No

Send feedback
Sorry we couldn't be helpful. Help us improve this article with your feedback.