Info: How to change the feed after a job using WinPlot - e.g. When the plot is finished they would automatically like it to feed forward enough to be able to use the razor cutter to trim.

In case you want to manually cut of the the job with a Cut-Off knife (see picture below) after a job than you will have to make sure the feed is set correct and the WinPlot is set to "feed after job". 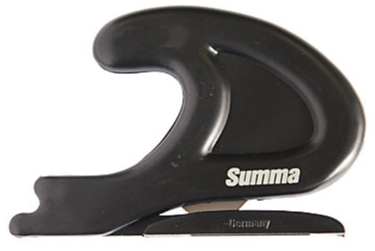 In this case it is not the "cut off margin" that needs to be changed but the "Recut offset" on the Cutter in combination with a "Feed after job" command from WinPlot:

In this case it will be set to make a 200mm feed after the job. 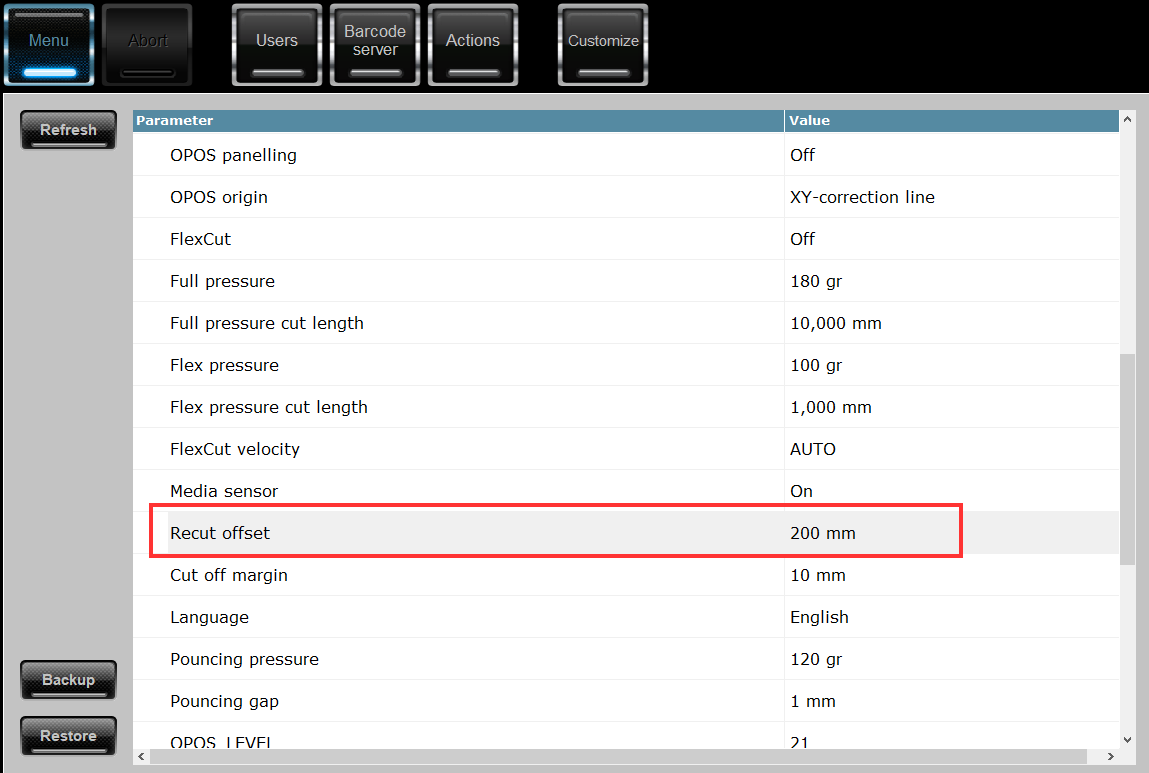 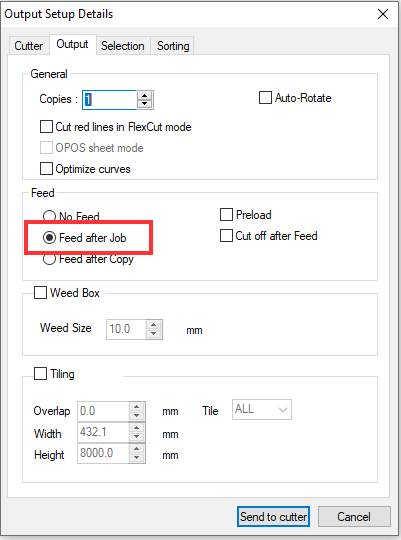 Recut is used to set or modify the distances between the jobs when making multiple recuts.

The standard value is set to 40mm. This is about the distance from the cutting strip to the cut off guiding on a Summa Cut.

The "Cut off margin" is used to set or modify the distance the cutter will feed before it will cut off the job when action "cut off" is used from the software.

This value should not be used when you want to manually cut off the material.