What is "LAT" in the knife calibration

With a tangential knife you have 3 parameters to setup the knife calibration:

The picture below should make it a bit more clear. 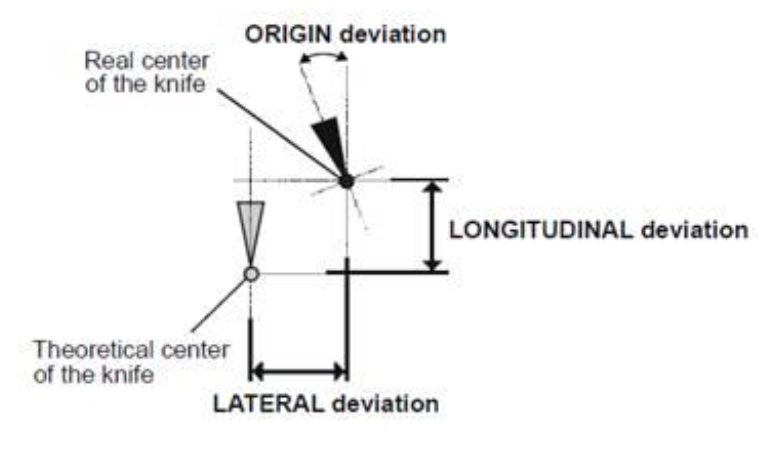 When the "LAT" is not calibrated when a new knife is setup in the machine than this can cause issues in cutting size. 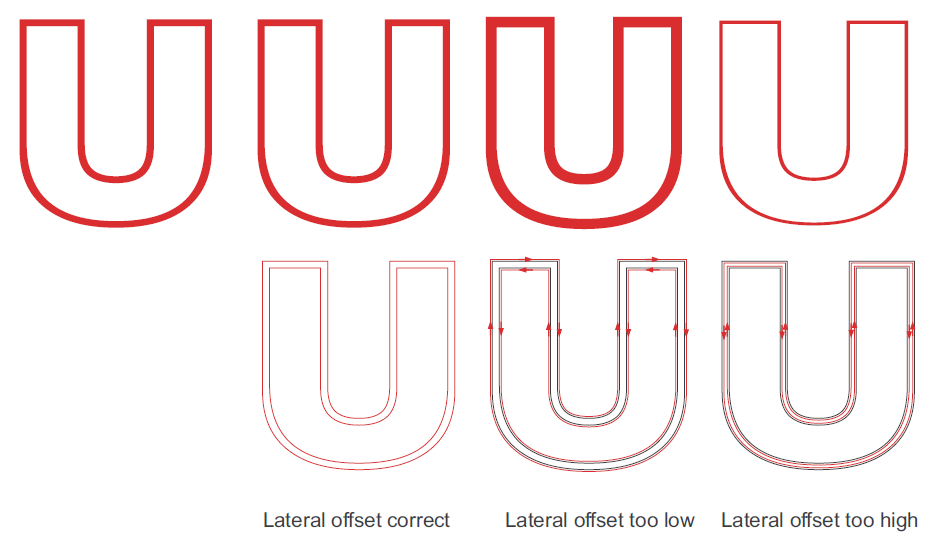